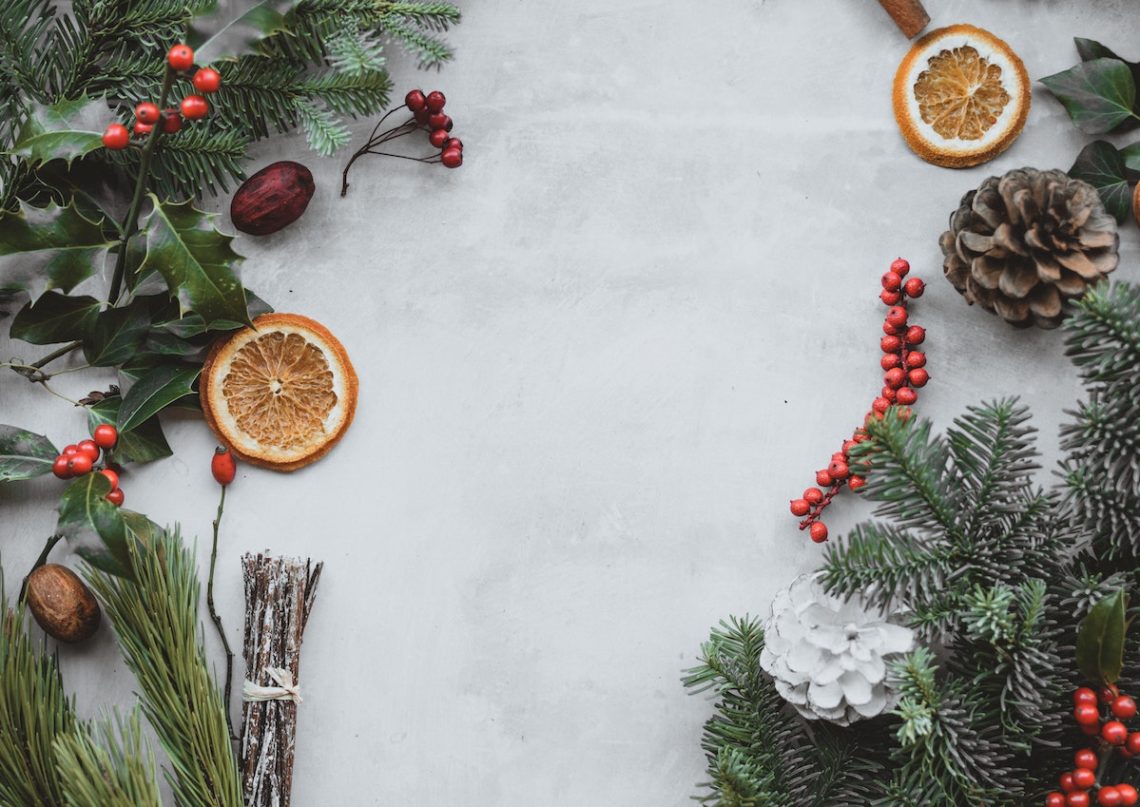 Have you heard that tart cherries are the new superfood? Along with nutmeg, apples, and cranberries, many classic holiday foods have wonderful health properties.

Today, the term “superfood” does not have a standardized definition and is mainly used by manufacturers as a marketing strategy. The trendy name suggests that these foods are hyper-concentrated with health-promoting substances beyond vitamins and minerals…but are they?

As vegetarianism and plant-based eating continues to grow so does the need to transform classic holiday meals into festive and celebratory affairs. Going to traditional holiday gatherings can turn into high-stress situations for vegetarians who don’t have the options they need.

If you are still trying to figure out how to avoid “food FOMO” [fear of missing out] at holiday gatherings, check out these seven super foods that are brimming with seasonal flavor and have antioxidants and other health properties.

This Christmas tree colored powerhouse is more than just the vitamin A, C, E, and K it represents on the surface. Asparagus also contains prebiotic fibers for digestive and gut health and an amino acid called asparagine that may help maintain normal brain development and function.

This herb adds an extra layer of protection during the flu season or that winter cold as it supports the immune system. It is a potent anti-inflammatory, prokinetic (enhances movement of food in the gut) and classic antiemetic (prevents vomiting) that can be used for morning sickness or reducing bloating and gas after meals.

While it is mostly consumed on Thanksgiving Day, many indulge on this holiday side dish again for Christmas. In the late 1800s, this exceedingly tart fruit gained popularity to treat urinary tract complaints. Research revealed that cranberries keep bacteria from adhering to the lining of the bladder and urethra because of the powerful compounds called proanthocyanidins present in this superfood.

The warm, sweet fragrance of cinnamon screams holiday baked dishes. It has also been used medicinally since ancient times. In modern Chinese medicine, cinnamon is thought to help circulative vital energy (qi) in the abdomen and through the body. Indian Ayurvedic healers use cinnamon primarily for digestive and menstrual complaints. More recently, cinnamon has been shown to have blood sugar lowering effect and may help stabilize levels in people with type 2 diabetes.

In herbal medicine, artichoke leaves are considered “bitters” or herbs with properties that speed up digestive process. Artichoke leaves are also an excellent source of fructooligosaccharides, which are prebiotics that serve as the “food” for probiotics, and can help lower bad cholesterol and increase good cholesterol as well as support gut health.

The plant part that is used in cooking is called rhizome. This spice is in the same family as ginger and contains compounds known as curcuminoids (collectively known as curcumin), which accounts for its characteristic bright orange color. This superfood may have protective effects against colorectal cancer, psoriasis, and inflammatory bowel disease shown in some studies.

Whether you are new to vegetarianism or a veteran plant-eater, in today’s marketplace you have a wide selection of foods that can be used in many traditional holiday dishes and provide health benefits beyond the nutrition value. As an integrative dietitian and foodie, I encourage you to bring one new superfood dish to your holiday gatherings; this might be the new dish that catches your guests’ attention and becomes a new delicious holiday tradition.

Nazirber Maduro is a bilingual registered dietitian and nutritionist who believes that healthy and delicious food should be enjoyed at any stage in life. She helps people transform the way they eat and find joy in food through the practice of food and lifestyle medicine. 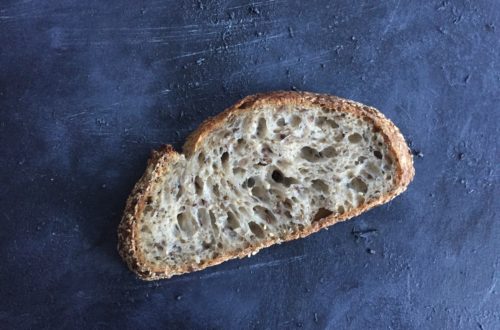 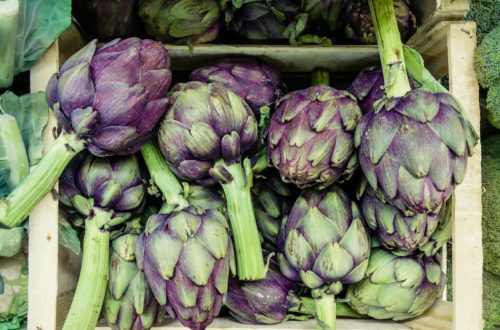 To request an appointment using our website, please complete the form below. After you submit this information, a representative will contact you by phone within two business days. If you have a medical emergency, dial 911.